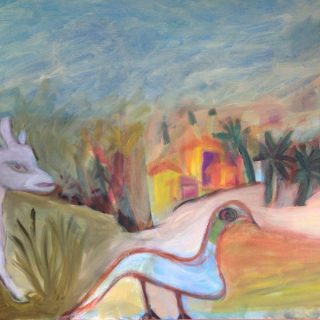 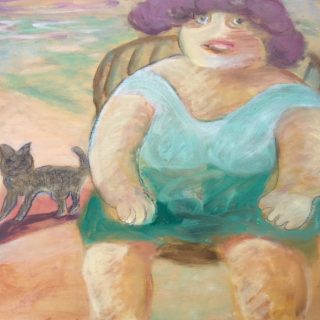 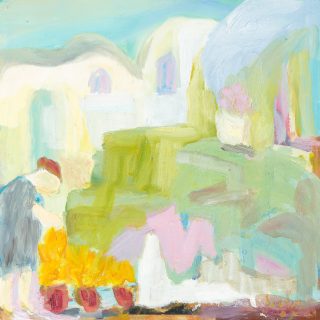 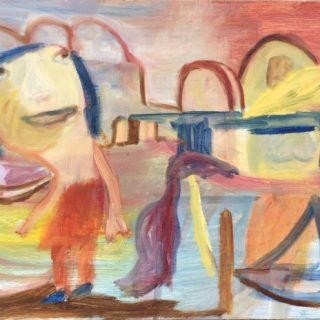 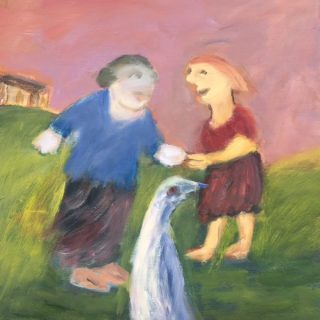 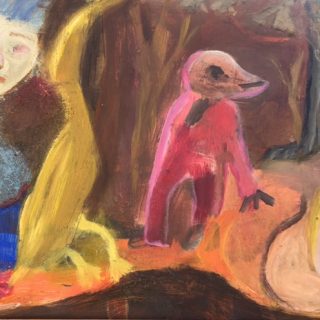 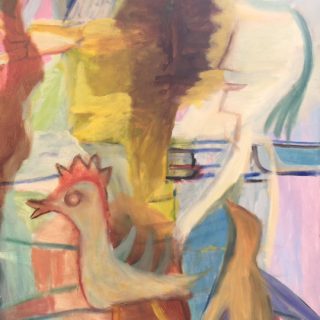 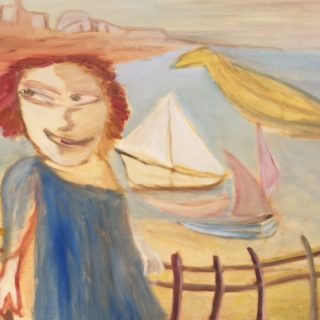 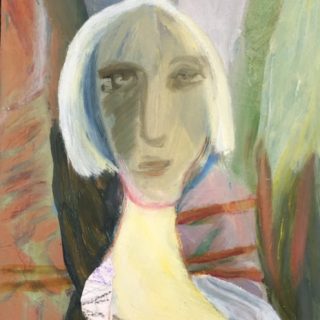 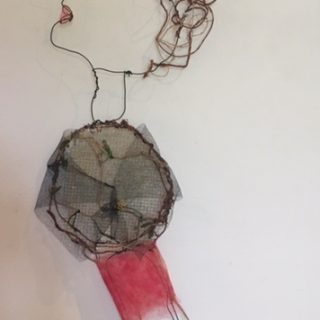 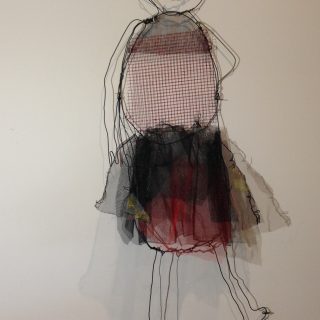 Biography
Sue’s paintings and drawings stem from either memory or quick sketches she spontaneously makes of people and animals around her. She recreates these characters and the stories of them when she is in her studio. This method of working is crucial in bringing out her genuine response to her works, and how she perceives the world she lives in.