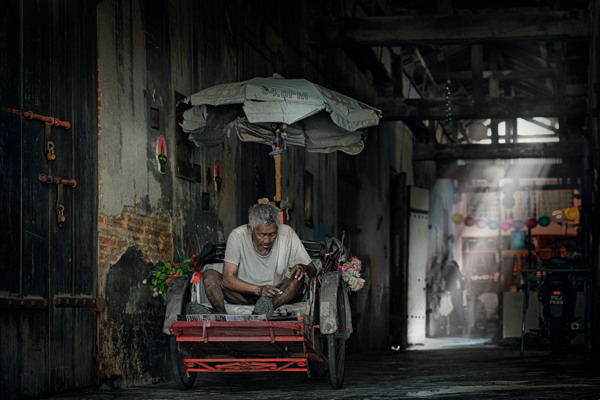 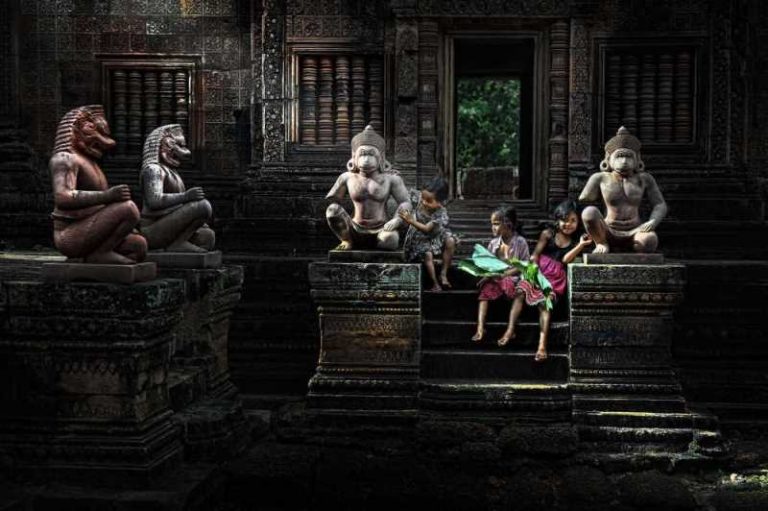 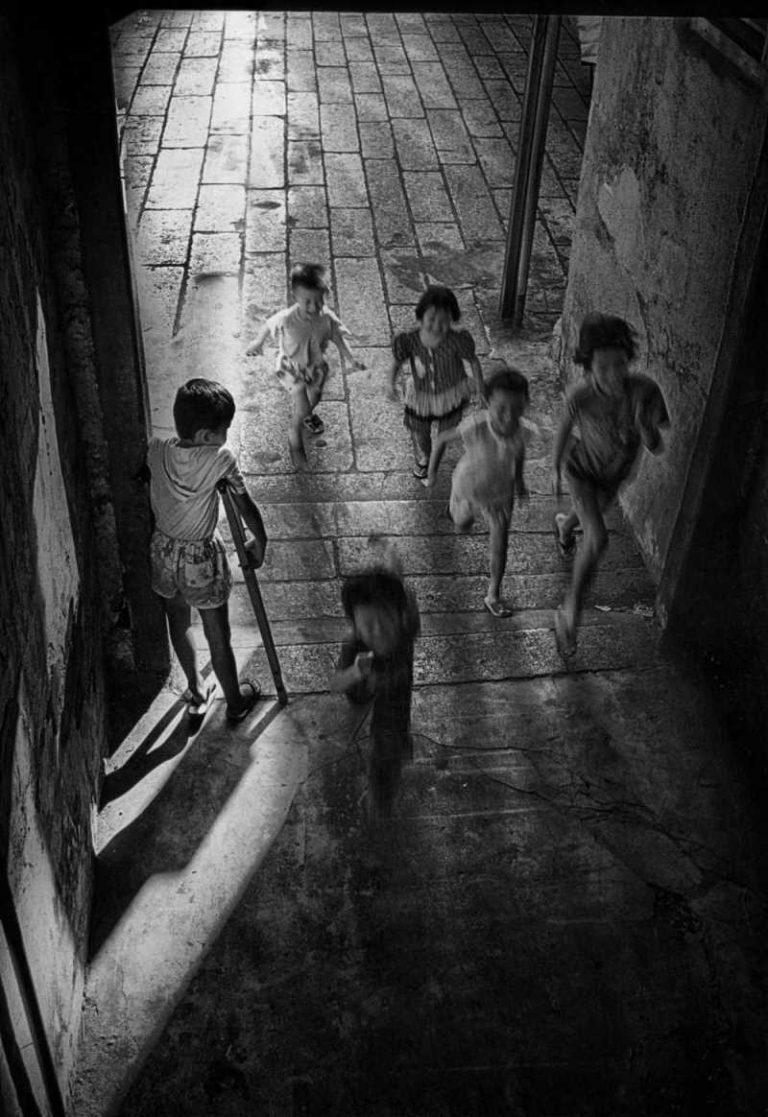 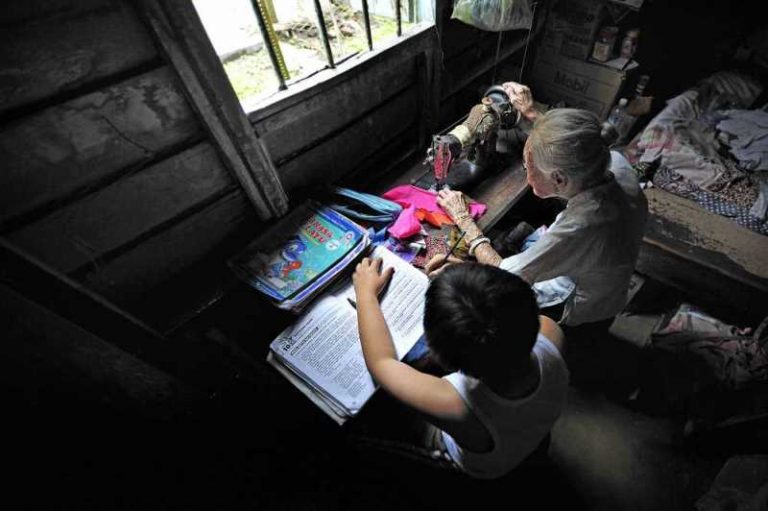 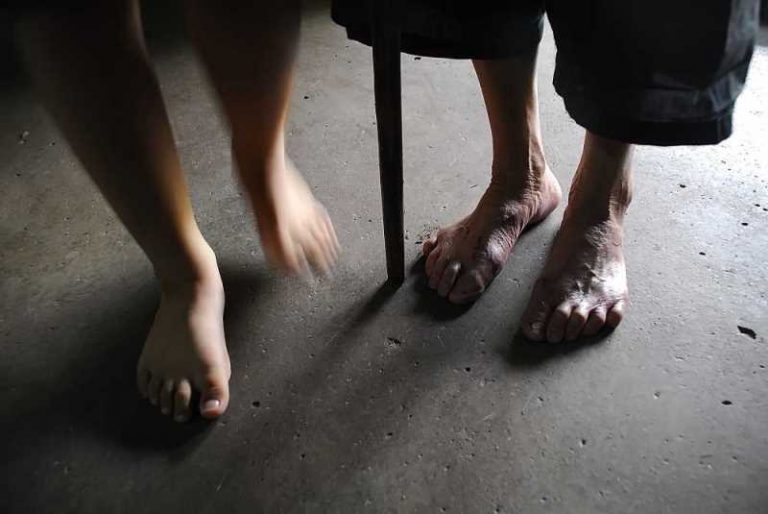 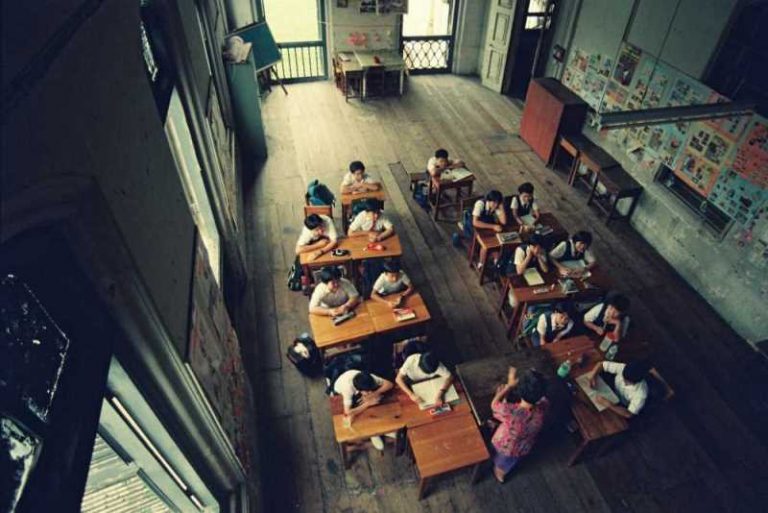 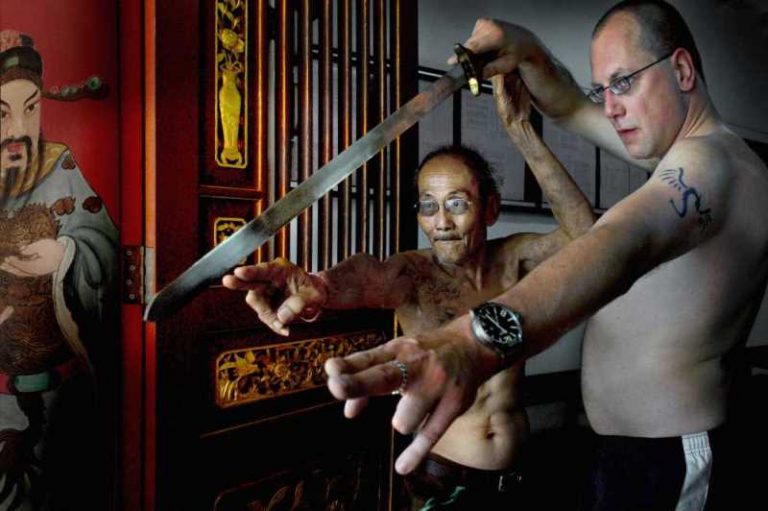 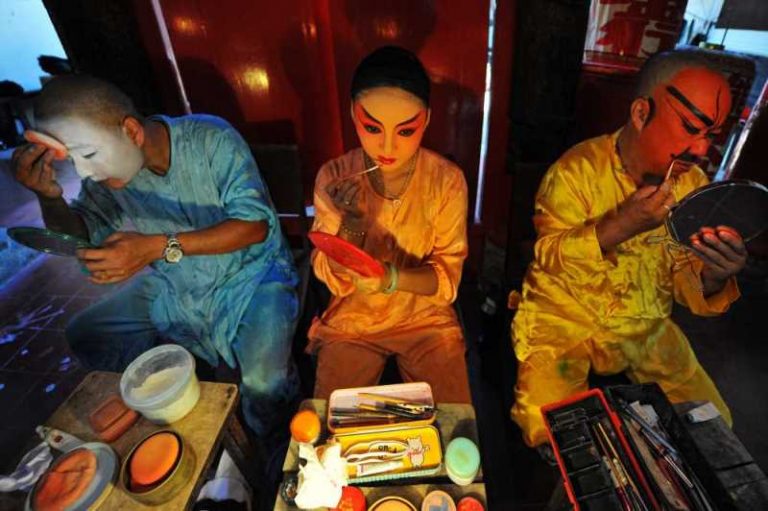 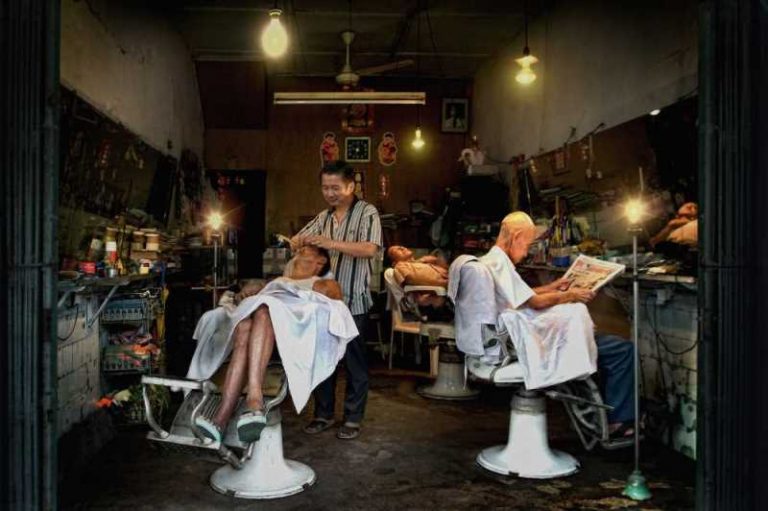 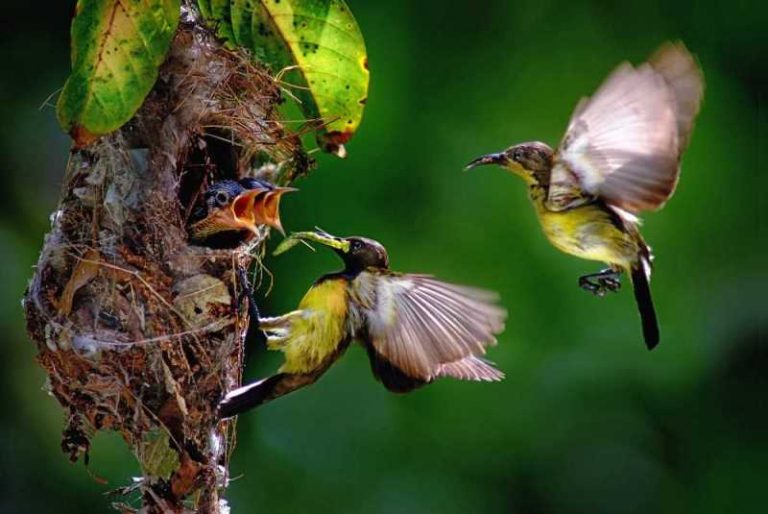 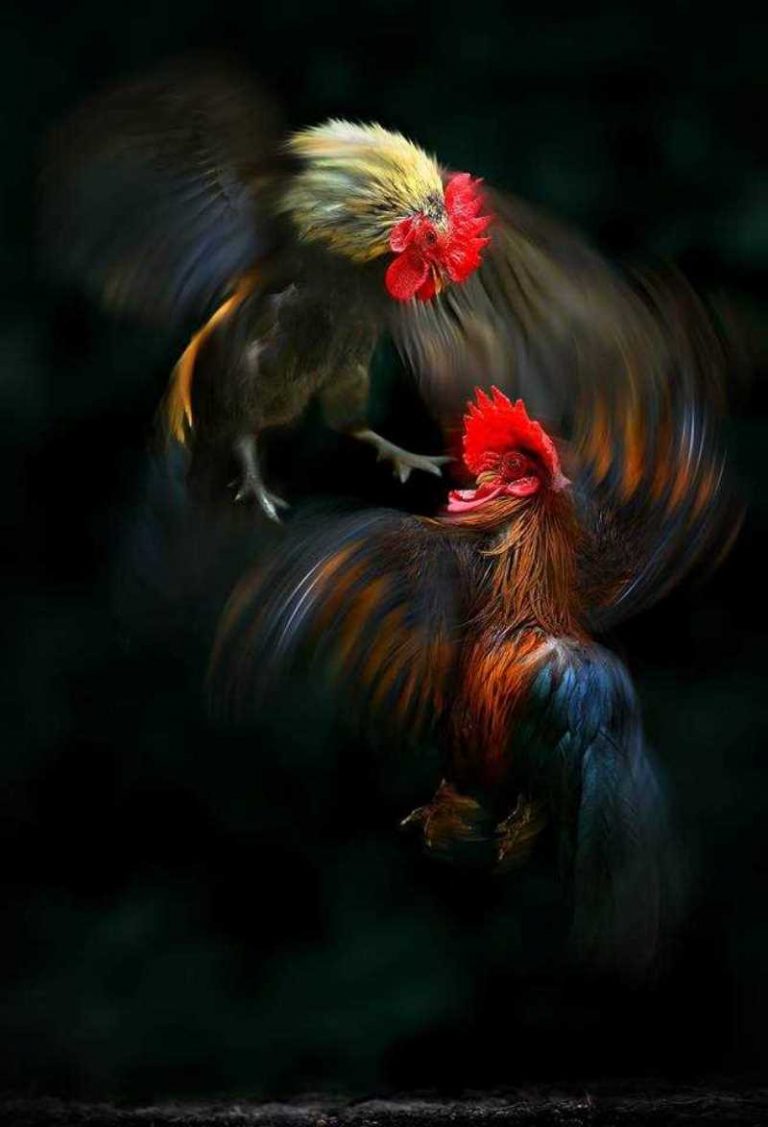 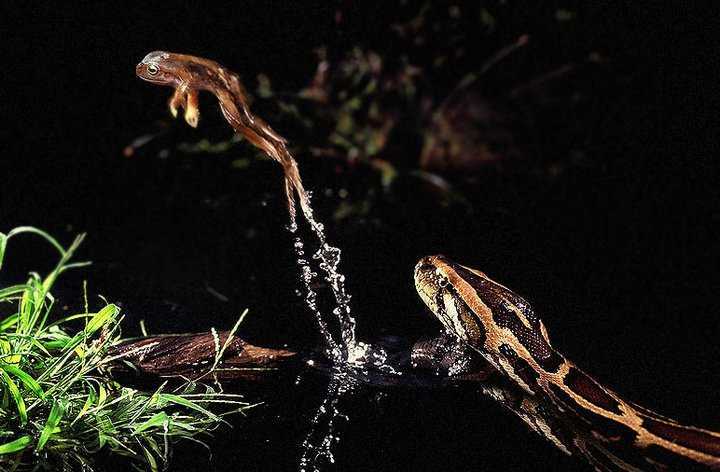 Sam Lim is a photographer from Penang Malaysia. His photography evolves around the people and things that surrounds and inspires him. It is a constant reflection of his passion on the environments that make him who he is today. Sam is the recipient of numerous photography awards including the overall winner of the Fondation Alliance Française’s photographic competition in Paris, 2013 theme “Planète Femmes” (“Women’s Planet”). The award-winning photograph, first exhibited in Paris, was on a world tour across the Alliance Française international network and is now permanently collected by the Louvre Museum, Paris. He is also the winner of the 2006 FUJI International FIFA World Cup Photo Contest and the 2007 Commonwealth Photographic Awards (in the “Three Pictures – One Story” section).